This week, we learned that Florida’s junior senator, Marco Rubio, has decided to take back his pledge to retire from the Senate.

It’s another broken promise, from a politician who just couldn't bring himself to deny he “hates” the Senate and won the honor of skipping the most votes of any senator -- so that he could devote his time to losing badly in a presidential bid called by many an “ego trip.” 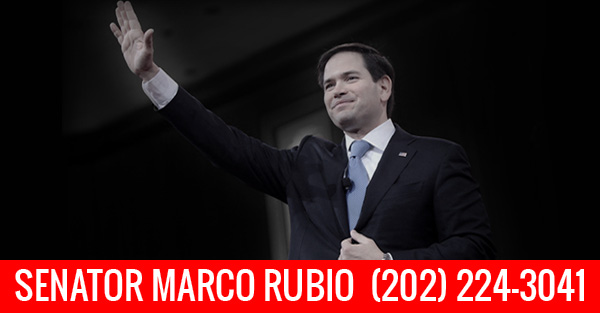 Now, in a stunning display of ambulance chasing, Marco Rubio has used the Orlando tragedy as an opportunity to announce his intention to run for re-election -- while he voted to kill expanded background checks on gun purchasers days earlier.

That behavior says nothing of Rubio’s unique animus towards LGBTQ Floridians and Americans. Since arriving on the scene, Senator Rubio has:

> Called the children of LGBTQ parents a “social experiment”

The list of Marco Rubio’s toxic attacks on LGBTQ Americans spans more than a decade. We cannot allow this man to return to Washington for another six years. The future of our community depends on it.

Marco Rubio is the worst kind of politician -- the kind that erases the lives of those lost and exploits the mourning of a hurt community for political gain. Fortunately, there is something you can do about it.

This summer, SAVE Action PAC has set an ambitious goal of raising $25,000 to support candidates on #TeamEquality who will defend our community from the likes of anti-LGBTQ politicians like Marco Rubio. Will you give $25, $100, or even $250 to help support our #TeamEquality candidates? Click here. >>