Their respective races are as follows: 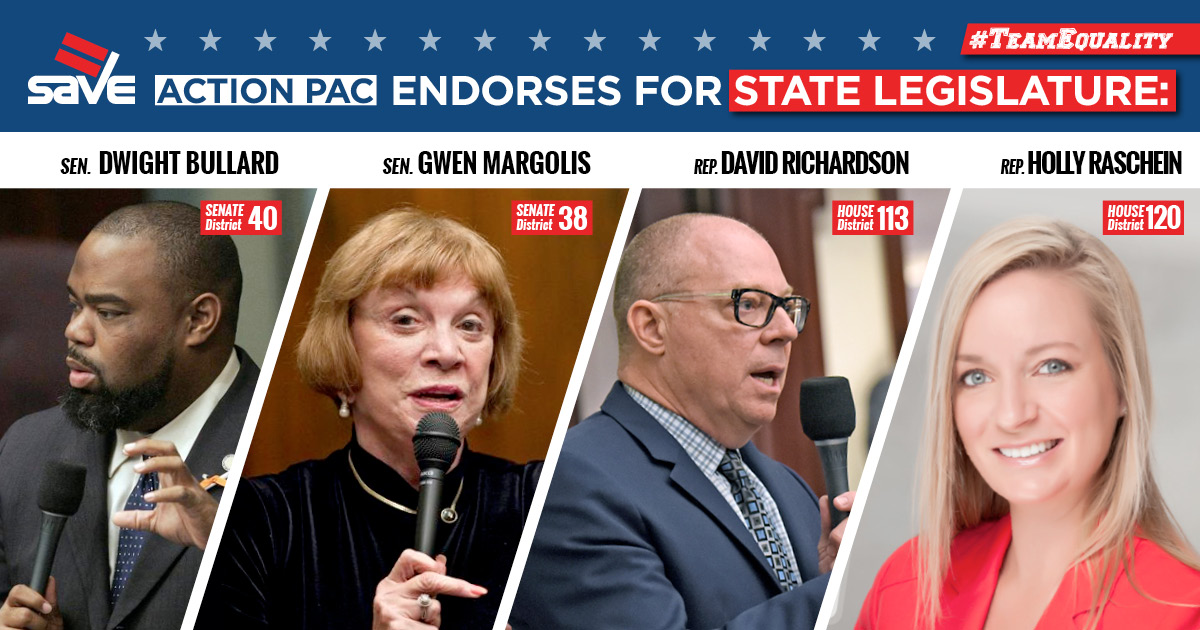 These four leaders have served South Florida's LGBTQ community so admirably over the past session. This year more than ever before, we have the opportunity to add to the ranks of pro-equality members of the Florida legislature.

We're proud to be represented by such a supportive South Florida delegation, and we look forward to shoring up pro-equality voters' support for these leaders.

To contribute to SAVE Action PAC's critical 2016 effort to turn out pro-equality voters in South Florida, please click HERE. >> 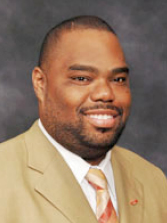 Since 2012, Senator Dwight Bullard has represented the 39th Senate district, which includes parts of Miami-Dade County and much of Southwest Florida including the Keys. During the most recent legislative session, he stood with the LGBTQ community by voting NO on the so-called "pastor protection" act which falsely purported to "protect" clergy from being "forced" to marry gay and lesbian couples -- a protection already made clear under the First Amendment to the U.S. Constitution. 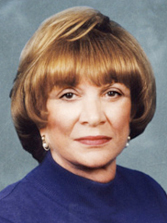 Senator Gwen Margolis is currently the longest-serving member of the Florida Senate. First elected to the Senate in 1981, she served in the Florida House for the five years prior, and would become the first woman to preside over any state's Senate during the 1990-92 legislative term. In 1994, she won a seat as a Miami-Dade County Commissioner, which she held until running for the State Senate again in 2010.

Since becoming Senator again (representing the 35th Senate district), Margolis has taken every opportunity to stand with South Florida's LGBTQ community. In the most recent legislative session, Margolis voted NO on the so-called "pastor protection" act, an inflammatory but ultimately meaningless ploy by extremist opponents of equality to pit Florida's faithful against the LGBTQ community. Among other notable pro-equality votes during her career, she was also among the Miami-Dade County Commissioners to vote YES on passage of gay and lesbian nondiscrimination protections in 1998.

As of 2016, as a result of court-mandated legislative redistricting, Senator Margolis's residence is no longer in the redrawn 35th district, which means that if she wants to run for the State Senate again, she must either move to a new residence in the redrawn 35th district or run in a new district. She has opted to run in the newly-created 38th district, which includes parts of northwest Miami-Dade County. SAVE Action PAC strongly supports Senator Margolis's bid to represent the State Senate's 38th district. 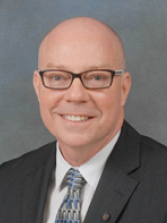 Representative David Richardson became Florida's first openly gay state legislator when coastal Miami-Dade's 113th House district elected him in August 2012. Since then, he has served in Tallahassee admirably on behalf of not only the people of the 113th district, but also the greater South Florida LGBTQ community.

As a member of the Florida House Rep. Richardson's accomplishments include fighting to provide state funding to tackle the problem of homelessness among LGBT youth. He also spearheaded the addition of protections for LGBT children and teenagers in the state foster care system, and he was an outspoken supporter of pro-equality candidates during the 2014 election cycle.

In December 2014, Richardson became the first openly LGBTQ individual to serve in a leadership position in the Florida legislature when the House Democratic Caucus selected him as Floor Leader. SAVE Action PAC endorses David Richardson's bid for re-election as the Representative of Florida's 113th House district. 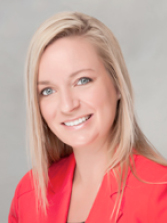 Keys and South Dade Representative Holly Raschein helped make history for the movement for LGBTQ equality in Florida during the most recent legislative session, introducing the Florida Competitive Workforce Act (FCWA) in the State House and successfully helping push for its first ever hearing in the State Senate after being introduced every session for the past decade.

"To me, this isn't just a social issue or a business issue," she said in December 2014 of her plans to introduce the FCWA. "This is an issue that cuts to the core of who we are as Americans. Our great nation was founded on principles of freedom, liberty and equality of opportunity. How can we claim to be upholding these principles that we hold so near and dear to our hearts when some of our friends and neighbors can still be fired for reasons that have nothing to do with their job performance?"

Due in part to her outspoken advocacy on behalf of workplace equality in Florida, SAVE chose Raschein as one of its honorees at its upcoming Champions of Equality fundraiser on June 5. SAVE Action PAC is proud to endorse Holly Raschein's bid for re-election as the Representative of Florida's 120th House district.

For more information about SAVE Action PAC's campaign efforts, events, and endorsements, please go to save.lgbt/2016. Thanks for your support!